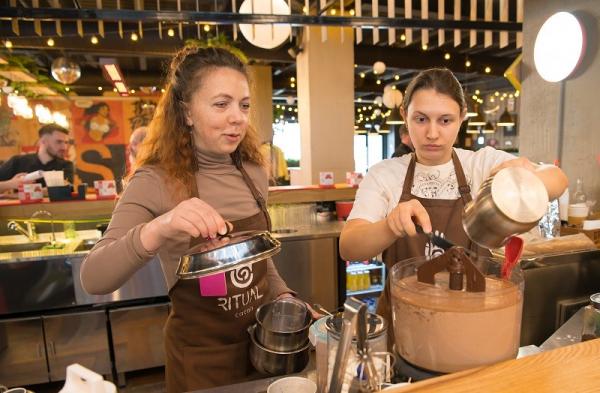 You can try Mayan cocoa at Rosa Khutor

Beans from around the world are used here to make cocoa – India, Honduras, Tanzania, Madagascar, Colombia and Cuba. Each type gives the drink a unique taste. So beans from Honduras give a shade of smoked fruits with hints of figs and prunes, from India – floral-fruity aroma, and from Colombia they are distinguished by a balanced taste with nutty-fruity accents and are great for lovers of the classics. 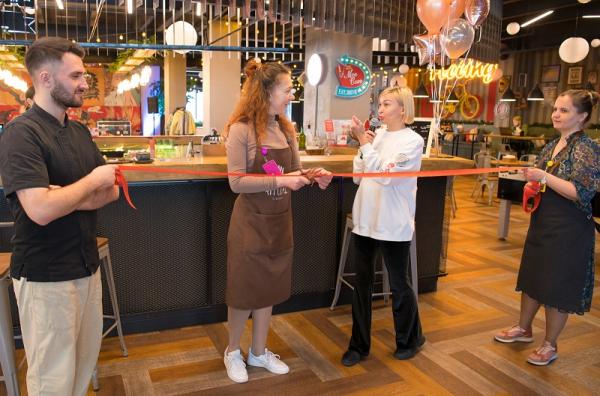 Preparing a drink loved by many requires following certain rules. So for one cup you need strictly 42 grams of cocoa. Milk is added to it, to choose from – traditional, almond, or coconut. 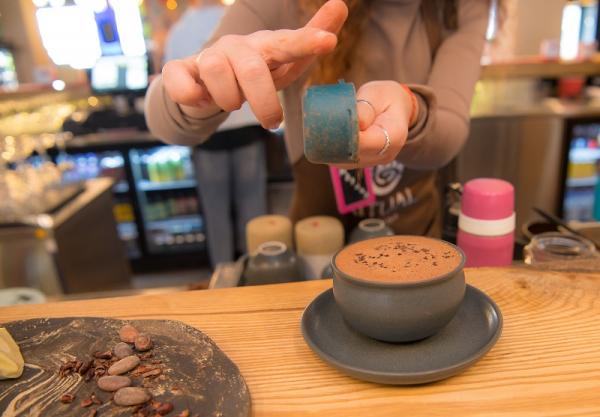 “Salt and pepper are used to make Mayan cocoa. But sugar is not necessary at all,” said cocoa master Marina Obinyakina.

By the way, guests of the cocoa shop can not only taste the drink, but also become real chocolatiers. To do this, special workshops on making chocolate are organized here. 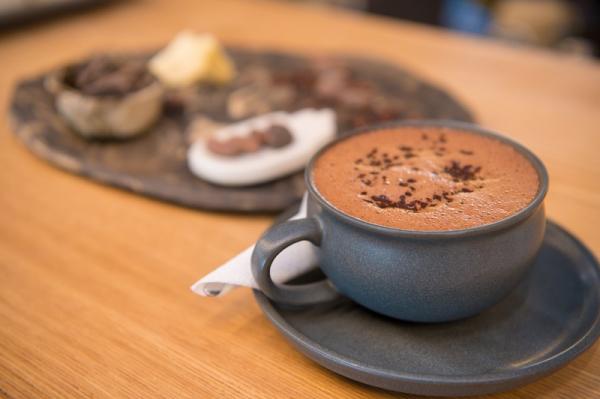 In addition to the cocoa shop, FoodStreet has several corners with Pan-Asian, Oriental, European and Italian cuisines. There are tastings and culinary master classes. For example, you can learn how to make pizza, master the art of making lagman or the Japanese mochi dessert, understand how to choose and open oysters.  “An unusual waiter helps to bring drinks or clear the table from the table – a robot named “Kitty”. So he was called food court visitors because of the sharp ears. A funny creature moves around the hall and communicates with the guests, –  told in the FoodStreet space. 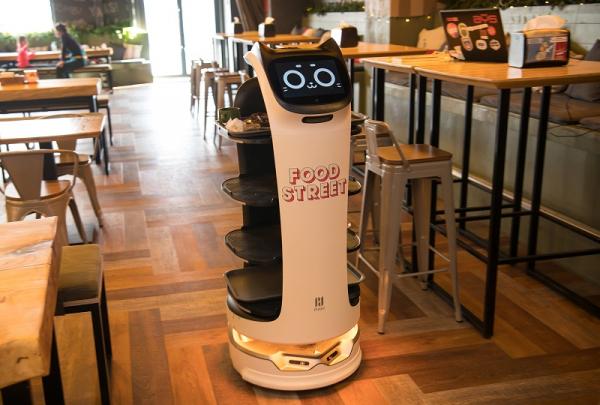 It is interesting to spend time in the FoodStreet of Rosa Khutor Resort  can not only lovers of bread, but also circuses. In the space poster – daily master classes in drawing, creating a dream catcher, stained glass windows, playing ping-pong, quizzes and much more. In the evening program – open film screenings, which are designed for an audience of six years old, jazz concerts, as well as theme parties. The poster of events can be found in the social networks of the Rosa Khutor resort. and Telegram channel FoodStreet.