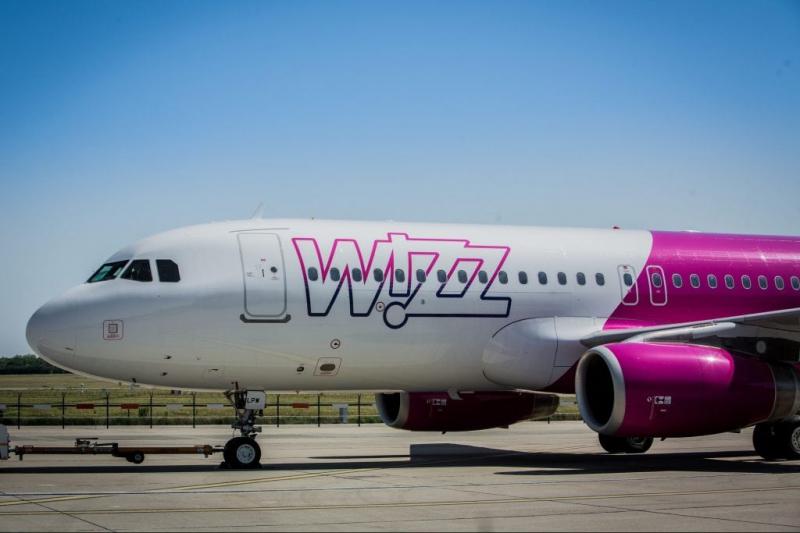 Jozsef Varadi expects significant losses in the next quarter because airports, rather than his own airline, aren’t coping with the rebound in traffic.

Wizz Air said on Wednesday it was suffering significant costs from cancellations and “operational hiccups” at airports, especially in the UK, as the industry tackles a shortage of air traffic controllers and security staff.

The European budget airline forecast an operating loss for its fiscal first quarter, which runs from April to June, due to the disruptions, after its annual loss to end March widened on soaring fuel costs.

Airports across Europe have struggled in the past week to cope with a rebound in demand, with British airports in particular facing chaos as a school half-term holiday coincided with the Platinum Jubilee holiday weekend.

Wizz CEO Jozsef Varadi said the ultra-low cost airline was “fully staffed” and that the issue was not with its own staffing, but that airports not having sufficient controllers and security staff was adding to the delays in flights.

“It’s coming from the dysfunctioning of the supply chain in certain areas”, Varadi said.

He said the current situation was “lose-lose” and “highly damaging,” and that the only way to fix it was for air traffic control to be fully staffed immediately.

The London-listed group said demand for the summer was strong, but operational challenges had forced it to deploy extra resources to minimize disruptions.

Varadi said Wizz has managed the trading impact from the war in Ukraine and believes the Covid-19 pandemic has entered an “endemic phase”.

Wizz Air expects second-quarter fares in the upper single digits ahead of the same period of 2020, without giving a comparison to last year, and passenger load factors to come in above 90 percent.

The Hungary-based airline reported a loss of $686.6 million for the year ended March 31, compared with a loss of $615 million a year earlier.

Shares were down 2 percent in morning trade.

This article was written by Yadarisa Shabong and Pushkala Aripaka from Reuters and was legally licensed through the Industry Dive Content Marketplace. Please direct all licensing questions to [email protected].