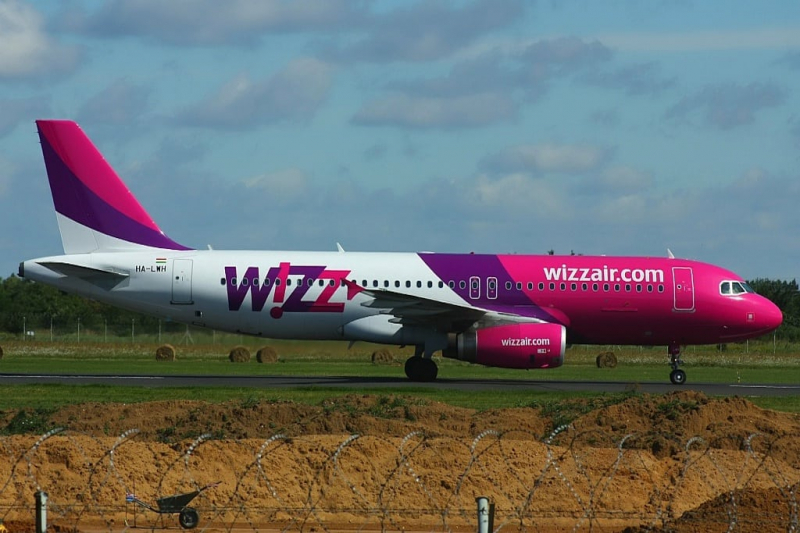 The airline’s fares are already 10 percent higher than in 2019, and long may it continue, hopes CEO Jozsef Varadi, because airport disruption and rising fuel costs aren’t going anywhere.

Wizz Air said demand for travel was underpinning higher ticket prices, one positive in first-quarter results that revealed the impact of high fuel prices and disruption at airports across Europe on the low-cost carrier.

Operating losses jumped to $289 million in the three months to end-June from $110.76 million the year before, the London-listed airline said on Wednesday.

But it expected to deliver a “material operating profit” for the second quarter as revenue and pricing momentum continued to improve and disruption at airports started to reduce.

“We are seeing a very strong revenue pick up so we believe that there is a pricing momentum in the marketplace,” CEO Jozsef Varadi said in an interview.

“We are seeing roughly around 10 percent uplift on revenue (versus three years ago), which is a significant gain versus what we saw in Q1. We believe that most of the pricing momentum is going to be maintained going into the second half of the financial year.”

Wizz Air expected to fly around 30 percent higher capacity, measured in available seat kilometres, in the summer compared to pre-pandemic levels, with net total fares and loads continuing to rise month-on-month, he said.

Shares in the Hungarian-based airline, which have fallen 58 percent in the last 12 months, were trading up 7 percent in early deals.

Like its rivals, Wizz Air was hit by staff shortages in airports, particularly in ground handling and security. It cut its summer schedule by 5 percent versus pre-pandemic levels to increase resilience.

“We have more slack and buffers in the system to recover from operational disruptions,” Varadi said.

“We are still seeing some significant events, like the runway meltdown at Luton the other day, but overall systematically we are seeing some improvements.”

Wizz Air did not hedge fuel during the pandemic, leaving it exposed to high oil prices and driving a 40 prices rise in unit costs versus pre-pandemic levels.

This article was written by Paul Sandle from Reuters and was legally licensed through the Industry Dive Content Marketplace. Please direct all licensing questions to [email protected].