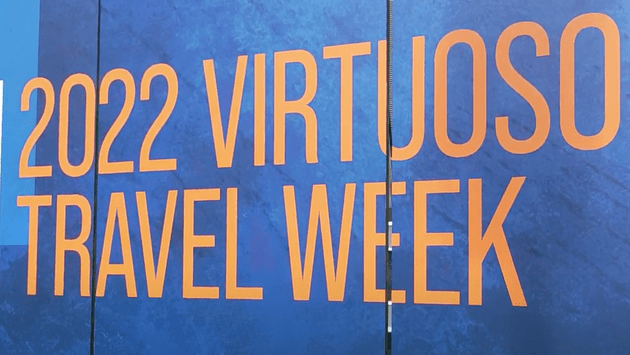 Leading global luxury and experiential travel network Virtuoso concluded its 34th annual Virtuoso Travel Week with its signature Best of the Best Awards ceremony and gala on August 18th at the Bellagio in Las Vegas, Nevada.

The winners were chosen by the network’s 20,000 travel advisors across fifty different countries. They will be featured in the September/October issue of the VIRTUOSO LIFE magazine.

One of the most highly anticipated awards given during the award ceremony is the one for best hotel of the year. This year, The Gleneagles Hotel in Scotland won the award for its nearly 100 years of exemplary service and community outreach. The sporting hotel is famous for its falconry, hunting, fishing, golf and other experiences, while also boasting an award-winning spa and Michelin-starred cuisine.

The 2022 Best of the Best Awards winners are as follows.