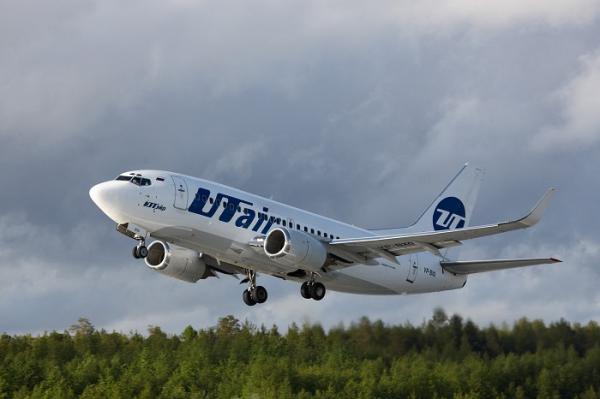 According to the press service of the airline, the cost of tickets starts from 6970 rubles. Flights from Moscow to Samarkand will be carried out on Tuesdays and Wednesdays, and from July 2 a flight on Saturday will be added to them.

Flights from Moscow to Bukhara will be carried out on Mondays, Wednesdays and Fridays. The return trip is on Tuesdays, Thursdays and Saturdays.

In turn, flights from Moscow to Tashkent will be operated daily.

“Uzbekistan is a popular destination for our passengers, and for their convenience, we have increased the number cities where flights are operated. Now we fly to Bukhara and Samarkand from Moscow, and to the capital of Uzbekistan – Tashkent – from Moscow, Surgut and Tyumen,” said Oleg Semenov, President of Utair – Passenger Airlines.