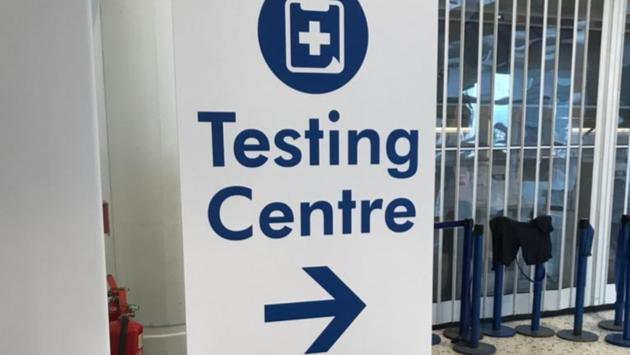 U.S. airlines are continuing a full-court press on the Biden Administration to drop the rules requiring pre-departure testing for COVID-19 on all international passengers.

Canada, the United Kingdom, Germany and several other foreign countries have had similar protocols in place but have since lifted them.

“It works to get rid of (the rules). It’s been a massive boost for our tourism, travel industry,” Britain’s Transport Secretary Grant Shapps told Reuters News Service.

U.S. carriers are hoping for the same here, but the requirement has been in place for 16 months and the White House, particularly the Centers for Disease Control and Prevention, have been reluctant to rescind the mandate.

Airlines say the pre-departure testing for both international travelers coming to the U.S. and for Americans traveling overseas and then returning home is prohibitive and causing may to reconsider their trips, for fear of testing positive for the virus and being trapped abroad.

Reuters noted that Airlines for America, the industry’s main lobby group, said lifting the requirements would result in an additional 4.3 million international passengers and $1.7 billion in incremental revenue from foreign visitors.

Neither the White House nor the CDC commented.