Turkish Airlines suspends the sale of tickets from Turkey to third countries for Russian citizens from March 10.

According to the Telegram channel @ranarod, tickets can only be issued with departure/arrival from/to Russia. This decision was caused by difficulties in making payments with cards of Russian issuers.

Representatives of the airline have not yet made public statements, so it remains unclear the process by which they will regulate the sale of tickets, for example, through aggregators. It is possible that the suspension will only affect the sale of tickets in agencies, but will not affect the company's websites and offices. 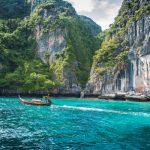 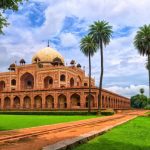