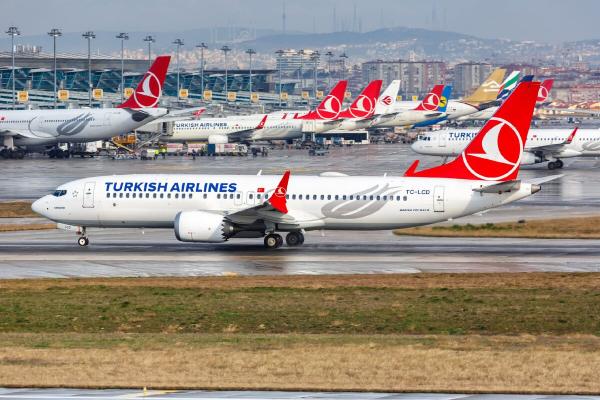 Turkish Airlines reported that it did not impose restrictions on the sale of tickets for Russians in any direction.

“At the moment, we do not have any information about the introduction of such kind of restrictions. Citizens of Russia can still issue air tickets on our official website to any destination, or do it by calling the hotline, ”, TASS quotes a representative of the airline.

It is clarified that earlier appeared in the media information that Turkish Airlines will suspend the sale of tickets to Russians from Turkey to third countries on March 10, tickets will be available on any route, provided that they must begin and end in Russia. It was believed that this measure could be introduced in connection with the blocking of Russian cards by Visa and Mastercard. 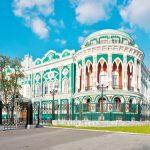 Rostourism will develop new support measures for the tourist industry 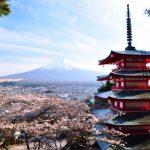 Japan may open to tourists before the end of the year

“INTOURMARKET-2022”: trends and digitalization of the transportation process