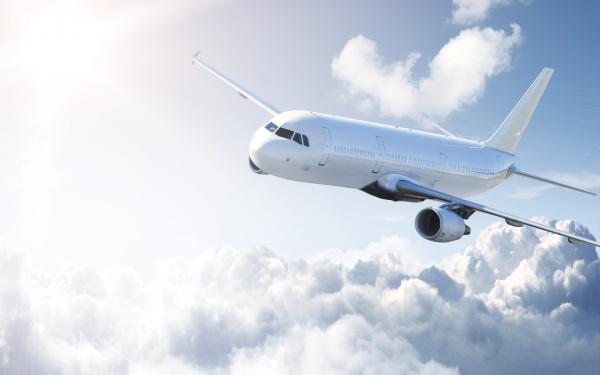 Tutu.ru, an analytical center for the travel and travel service, found out which countries are most often issued air tickets in March. The top 10 popular destinations included neighboring countries, as well as Turkey, the United Arab Emirates and Israel. We analyzed data on tickets issued from March 1 to March 22.

Most tickets were issued to neighboring countries: Uzbekistan, Armenia, Kyrgyzstan. These three countries account for almost half of the demand. Next in popularity is Turkey. The top 10 destinations also included Azerbaijan, Kazakhstan, Belarus, the United Arab Emirates, Israel and Georgia. In addition, there is interest in air tickets to Serbia, Italy, Montenegro, Egypt, Germany and other countries.

In some areas, demand has increased significantly compared to last year. These include, for example, Uzbekistan, Armenia and Turkey.

The average check for a flight to Uzbekistan for tickets issued in March amounted to approximately 17.3 thousand rubles one way. The cost of hotels in Uzbekistan starts from 800 rubles per night.

For a flight to Armenia, an average of 27.9 thousand rubles is paid one way. And the cost of accommodation is from 1300 rubles per night.

The average check for a ticket to Turkey in early March was almost 50 thousand rubles one way. A night in a hotel, according to Tutu Hotels, costs from 1,025 rubles.

In general, the share of foreign bookings, according to Tutu.ru sales, from 4.6% to 10% compared to March 2020 . Gradually, this figure is returning to the pre-pandemic level.

Tutu.ru analysts note that the depth of bookings remains low. Among those who purchased a ticket abroad from March 1 to March 22, 78% planned a flight abroad in March, 16% – in April, and another 4.5% – in May. 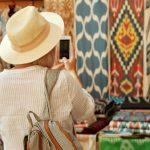 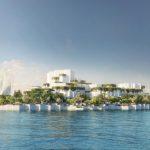