Turkey intends to receive more than 5 million Russian tourists by the end of 2022. 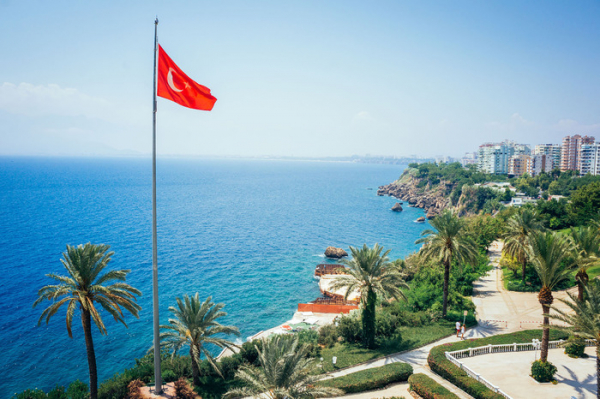 “For 9 months we received 3.8 million Russian tourists and expect more than 5 by the end of the year million. Now, according to unofficial data, 4.5 million is very good news. And we know tour sales are going really well. Nobody expected such success in the Russian market. When I spoke with colleagues who work in hotels, they expected 3 million by the end of 2022. The Association of Tour Operators of Russia predicted 4 million. Now our forecast exceeds 5 million. Next year we want even more Russian tourists to visit Turkey, “,” Interfax quotes Ilker Ozkan, the cultural and tourism attache of the Turkish Embassy in the Russian Federation. .

Ilker Ozkan added that from January to October, Turkey received more than 40 million tourists in total and earned more than $35 billion. It is expected that by the end of the year more than 50 million foreign tourists will visit the country.

With reference to tour operators, it is reported that almost 90 flights depart from Russia to Turkey every day. And it's not only Antalya, it's Istanbul, Cappadocia, the Aegean region.