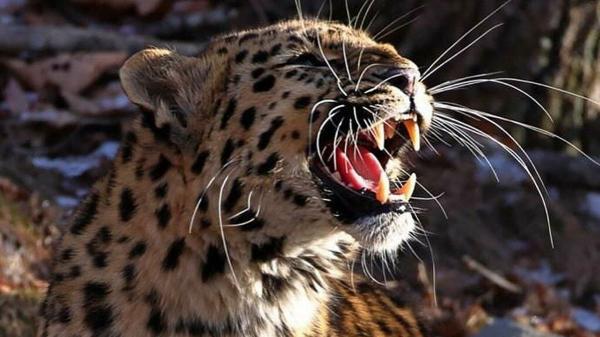 Tourists in the “Land of the Leopard” national park in Primorye managed to take pictures of the rarest Far Eastern leopard with a thermal imager, the agency reports.
“Unique night shots of the rarest on Tourists from Perm managed to capture the secretive animal in its natural habitat not only during the day, but also at night with the help of a thermal imager,” the report says.
photo shelters. A young male Amur leopard, number Leo 225M, was captured in the frame, which was recently registered by the National Park researchers using a network of camera traps. Judging by the video, the predator has no problems with hunting, scientists say.

This part of the specially protected natural area is considered to be the site of a resident male named Typhoon (Leo 12M). The appearance of a rival here creates “intrigue” in the life of animals, the national park notes. Experts will continue to monitor developments, including with the help of camera traps.

The park is home to the world's rarest large cat, the Amur leopard. These predators live only in the southwest of Primorsky Krai, as well as in a small area of ​​China bordering Russia. Also, several individuals were seen near the border with the DPRK. The main part of the population lives in the national park. According to the latest data, 110 adult Far Eastern leopards live in the wild in Russian protected areas. 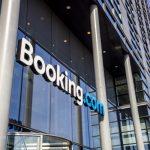 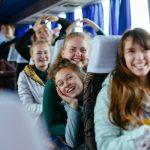 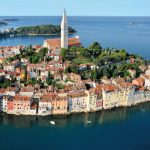