70-80% fewer Russians visited the Turkish resort than in the last pre-pandemic year. 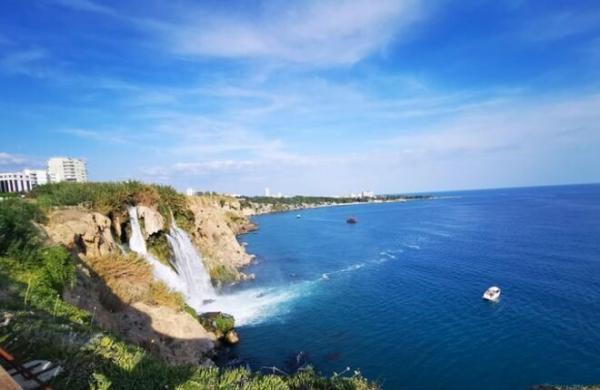 The Association of Tour Operators of Russia (ATOR) calculated that in March 2022, only 15.8 thousand Russians visited Antalya, which is 78.7% less than in March 2019. In April, 57,000 Russian tourists arrived in Antalya, which is 81.25% less than in April 2019. Another 224.3 thousand were there in May, which is 72.1% lower than in May 2019. “Statistics of tourist arrivals from Russia to Antalya in 2022 show a very serious lag behind dock-like volumes. "Failure" this spring is 70-80% of the figures of 2019,— said in the message ATOR. ATOR analysts stressed that in January 2022, the tourist flow between Russia and Antalya increased by 15.8% compared to January 2019, but already in February it fell by 11.6%. The company added that “geopolitics and sanctions” influenced the reduction in the number of tourists. In March 2022, Visa and MasterCard stopped working with Russian customers in response to Russia's military operation in Ukraine. Because of this, Russians can no longer use their cards abroad and pay for foreign services. In early June, the Federal Tourism Agency announced that Russians would be able to pay with cards of the Mir national payment system. in almost all hotels in Turkey. Russia and Turkey are also working on the development of charter flights to Turkish resorts, writes Kommersant.