Barcelona is in the top three 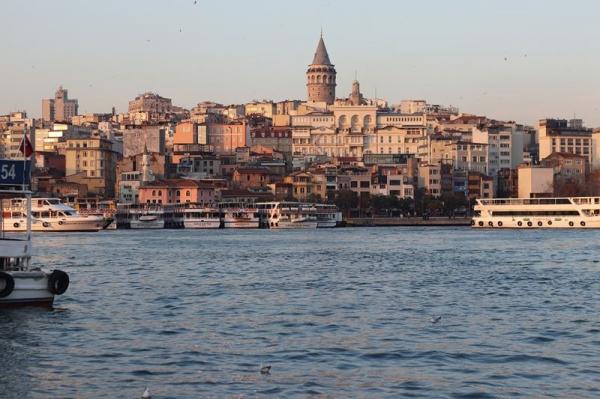 TOP compiled -10 cities in Europe with the highest hotel occupancy

The Athens Hoteliers Association analyzed hotel occupancy in Europe and calculated the cities where the hotels are filled the most.

It is paradoxical, but the city on the very border of Europe with Asia, Istanbul, became the first in terms of hotel occupancy. In August, places in hotels, hotels, hostels and apartments there were filled by 72.7%. The top three also included Barcelona (70.6%) and London (70.4%).

Experts explain Istanbul's leadership by the fact that this city has become one of the largest aviation hubs on the planet. Millions of travelers transfer there, wherever they fly.

For a complete list of 10 cities and photos, see Yandex.Zen