The crowd rushed to the gate, but the police were already there 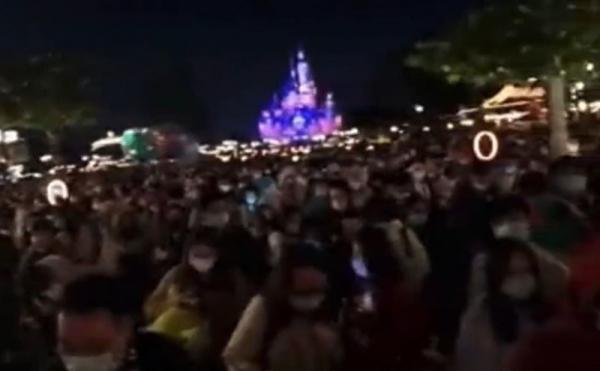 Thousands of tourists locked up at Disneyland China

Thousands of visitors to the Disneyland park in Shanghai were locked in the “golden cage”: tourists were banned leave the territory, but left the rides, cafes and shops open.

The reason was a new round of the spread of coronavirus in southern China. Shanghai reported 10 cases over the weekend.

In the midst of the Disneyland festivities, visitors heard an announcement telling them to stay inside the park until they were tested for covid and tested negative. Thousands of people rushed to the gate, but security and police were already there.

Those tourists who vacationed at Disneyland last week were required to provide three negative covid tests for three consecutive days.