The Consulate of Greece in Moscow announced the suspension of work from June 29 to July 4. 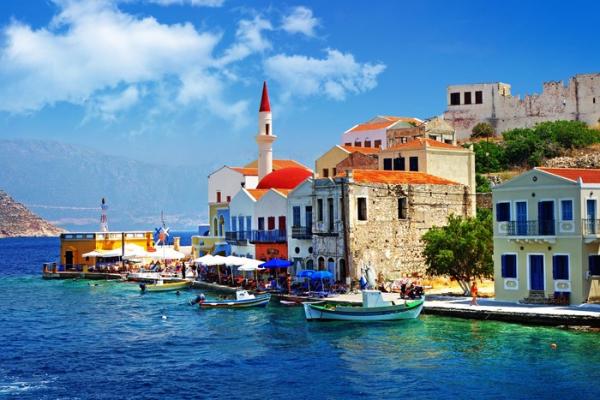 “In connection with the deportation of employees and the necessary reorganization of the work of the body, from Wednesday, June 29, 2022, until Friday, July 1, 2022, the Consulate General of Greece in Moscow suspends the work of the visa and civil departments, except in cases of a humanitarian nature “,” Interfax quotes a statement from the consulate.

Earlier, the visa centers of Greece announced the suspension of accepting documents for issuing visas from June 27 to technical reasons. However, they later reversed their decision.