A man wanted to climb a stone 87 meters high 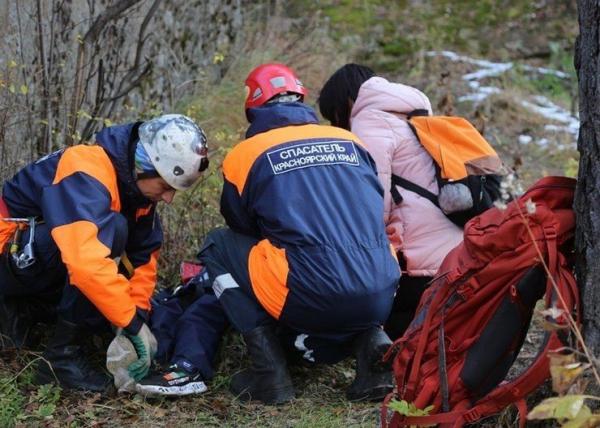 A tourist was crippled, falling from one of the wonders of Russia

A 44-year-old tourist nearly died after falling off a cliff in the Krasnoyarsk Pillars National Park.

These rocks protruding from the ground near Krasnoyarsk are included in the list of the main wonders of Russia, which were selected in 2007-2008. The natural park invariably attracts hundreds of tourists. But some of them strive to climb high cliffs alone, without special training and equipment, often drunk.

August 27 another similar incident occurred. An adult man felt like a youth and decided to climb a huge stone, the First Pillar, 87 meters high.

During the ascent, the man fell down and hit his back and head. The injury turned out to be so serious that he could not get up and move on his own.

See the continuation and photo on Yandex.Zen