This is the fourth committee to be headed by Boris Piotrovsky 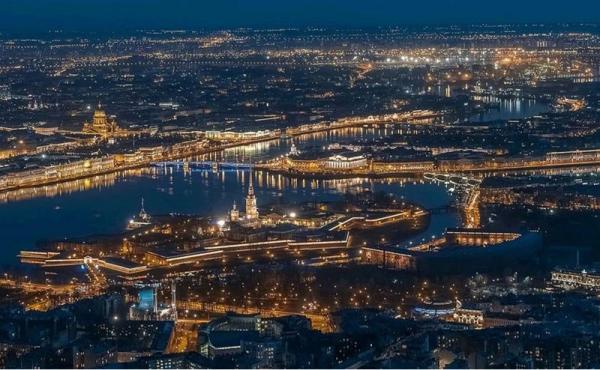 The son of the Director of the Hermitage will supervise tourism in St. Petersburg

Vice Governor of St. Petersburg Boris Piotrovsky began to supervise the development of tourism in city, the official said on June 8 in Telegram.

«Culture and tourism in St. Petersburg have always been close: event tourism, new cultural geography — our main priorities are both for the development of culture and for attracting tourists. Therefore, it is quite logical that now they are combined in one block, », — he said.

Boris Piotrovsky is the son of the General Director of the Hermitage, Mikhail Piotrovsky.

He became the first deputy chairman of the Committee on Culture of St. Petersburg back in 2020. In 2021, he became vice-governor and began to oversee the activities of the committee for culture, physical culture and sports. Since March 2022, he has also taken over the Press and Media Relations Committee.