Officers decide on the choice of location 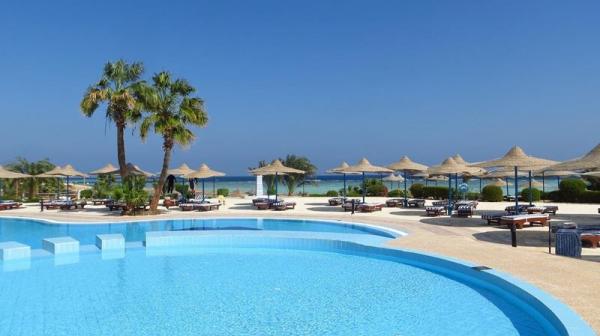 Russian authorities have promised to build a “second Sochi”. What are the options?

The Russian authorities have promised to create a new resort in the south of the country that will look like Sochi. Zarina Doguzova, the head of Rostourism, told kp.ru about this.

Now the authorities are deciding on the choice of a place for the resort. They want to create it from scratch and make it in the style of artificial islands. It should be modern and suitable for families.

"There is an urgent need to develop seaside resorts in the country. They will be more modern than the existing ones and adapted for family vacations,” Zarina Doguzova said.

According to her, the coast of the Black or Caspian Seas is being considered as a place for the future resort. It can take up to 10 years to create it.