Rosaviatsia announced the expansion of the program for subsidizing regional air transportation by 49 routes. 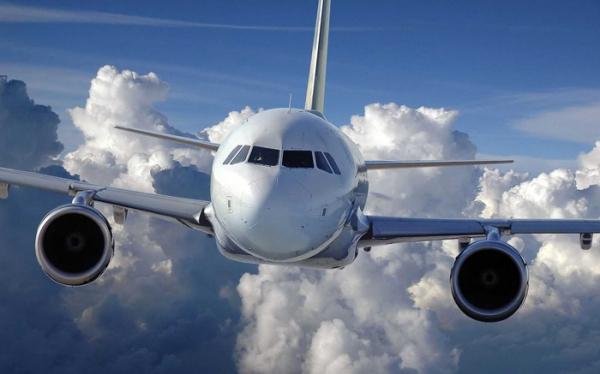 “The new list of routes has been expanded to 448 destinations, the frequencies and number of flights planned for operation have been increased according to the applications of the airlines that took part in the competitive selection. The list includes 49 new destinations”, RIA Novosti quotes a statement from the Federal Air Transport Agency.

The expansion of the program is due to the redistribution of funds in connection with the closure of some Russian airports. From February 24, the airports of Anapa, Belgorod, Bryansk, Voronezh, Gelendzhik, Krasnodar, Kursk, Lipetsk, Rostov-on-Don, Simferopol and Elista have been suspended.