The Government of the Russian Federation has determined the conditions under which Russian carriers will be able to operate aircraft leased or leased from foreign companies. 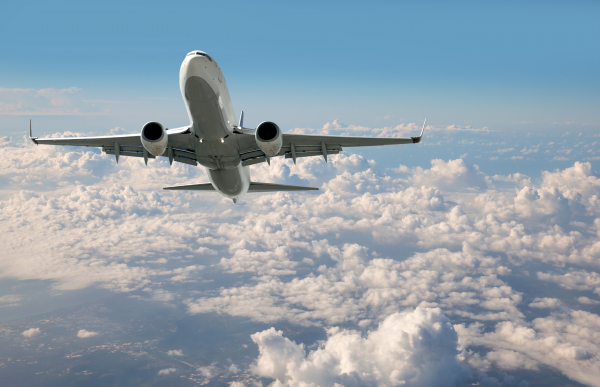 “The decision was made in connection with the imposition of sanctions by a number of foreign states, including a ban on providing Russia with aircraft and components , as well as for the implementation of insurance and maintenance of aviation equipment. It will remove the risks for passenger air transportation”, the website of the Government of the Russian Federation reports.

According to the decision of the department, Russian airlines can register ownership of foreign aircraft in operation within five days and enter them into state register. Insurance, reinsurance and maintenance of the aircraft will be carried out on the territory of Russia.

The export of aircraft from Russia upon receipt of a requirement for the need for early return of a foreign aircraft to the lessor or lessor is regulated by Presidential Decree No. 100 “On the application to ensure the security of the Russian Federation special economic measures in the field of foreign economic activity” and a government decree on the implementation of this decree. 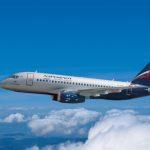 Aeroflot will fly from Moscow to Tashkent 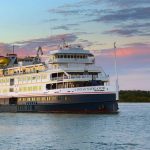