When it started to get dark, the guys started calling for help 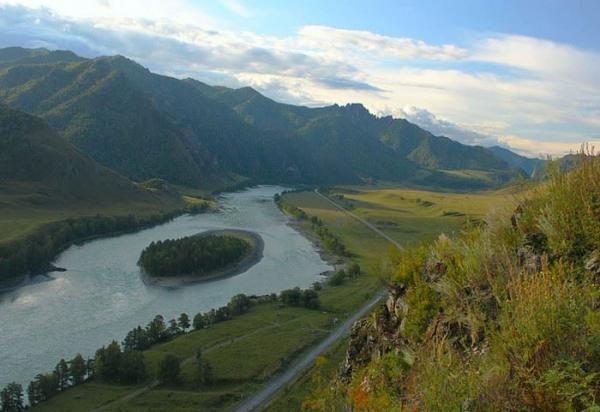 A young couple barely did not disappear in the Chek-Chkysh tract in Altai, which is often called the “Valley of mountain spirits”.

A guy from Novosibirsk and a girl from the Moscow region went for a walk in the tract. Young people were attracted by the aura of mystery and mysticism that prevailed at this place. But the bad reputation of Chek-Chkysh turned out to be not empty words.

All day long, tourists in love wandered around the tract, climbing higher and higher into the mountains, and by evening they realized that they were lost. When it began to get dark, they began to call for help. The signal to the rescuers came at 21:56 local time.

By one in the morning, the rescuers found the guys, but could not get close to them – they climbed so high into the mountains. The tourists were only able to be pulled down the slope with the help of a rescue rope.