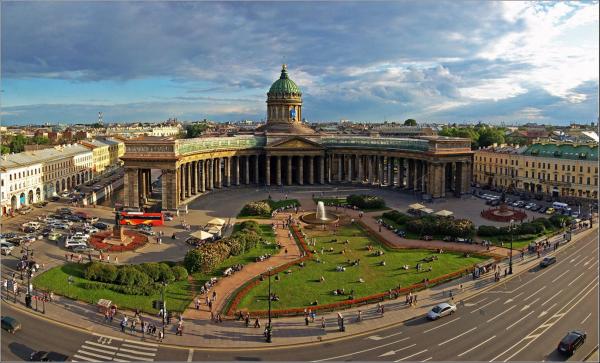 The Government of the Russian Federation has extended the sales window for the current stage of the tourist cashback program.

Now you can buy tours or book accommodation until April 15th. You can still travel until June 30, 2022. This was reported by Kommersant.

“The government decided to extend it until April 15, so that now people have the opportunity to slowly prepare for the summer. So at least 1.5 million more of our tourists will be able to buy a ticket and relax anywhere in Russia,”, Russian Prime Minister Mikhail Mishustin said during a speech with the government’s annual report to the State Duma.

It was previously planned that the current sales window will end ahead of schedule – on the night of April 9. 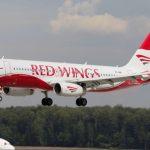 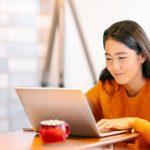 Where To Find In-Depth Sales and Destination Training