The Government of the Russian Federation will allocate 6 billion rubles to tour operators to compensate for the costs of exporting Russian tourists from abroad. 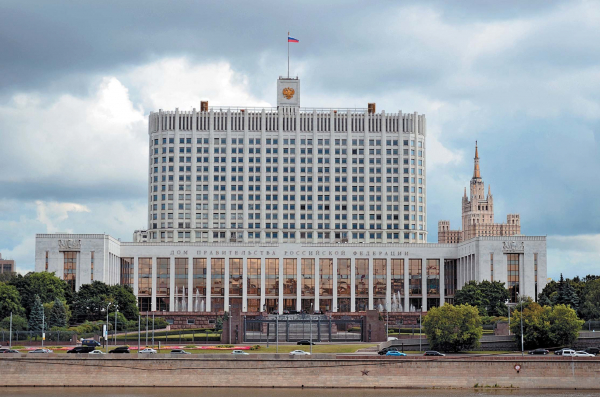 Tour operators who have taken at least 50 thousand tourists from other countries in connection with with restrictions caused by the unfriendly actions of individual foreign states and territories in relation to the Russian Federation.

“Allocate to Rostourism in 2022 to provide subsidies from the federal budget to tour operators to reimburse costs associated with restrictions caused by unfriendly actions of certain foreign states and territories in relation to the Russian Federation, as well as Russian legal entities and individuals incurred in carrying out measures to ensure the export from foreign countries of at least 50 thousand tourists who are in accordance with the acquired tourist product in foreign states, budget allocations in the amount of up to 6,000,000 thousand rubles from the reserve fund of the Government of the Russian Federation ” , – says the order published on the official Internet portal of legal information.

Rostourism was instructed to control the targeted and effective use of the allocated funds, and then submit a report on this to the Government of the Russian Federation before February 8, 2023 .