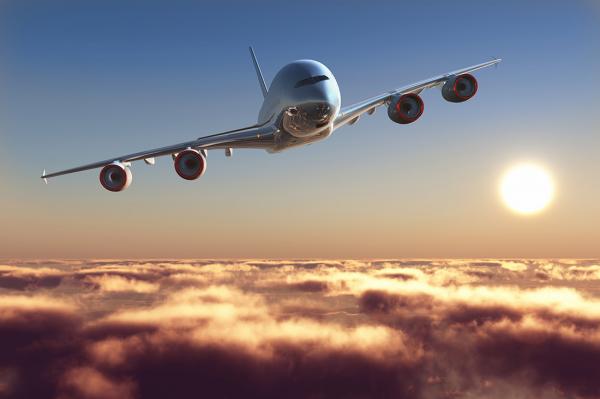 The European Commission has blacklisted 20 Russian airlines due to their non-compliance with international safety standards.

According to Interfax, the following air carriers are banned:

Such measures are connected with the fact that the Federal Air Transport prevented Russian airlines from operating foreign aircraft without a valid airworthiness certificate.

“This reflects serious security concerns about Russia’s forced re-registration of foreign-owned aircraft and allowing them to operate without valid airworthiness certificates. suitability”, – Interfax quotes the statement of the European Commission. 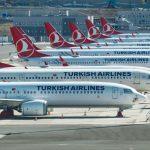 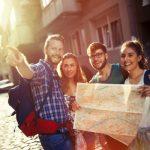 In winter, students go to rest on Lake Baikal, and pensioners go along the Golden Ring 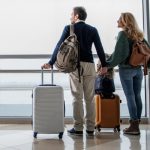