The European Commission approved the suspension of the visa facilitation agreement with Russia. Most likely, the new regime will come into effect on September 12. 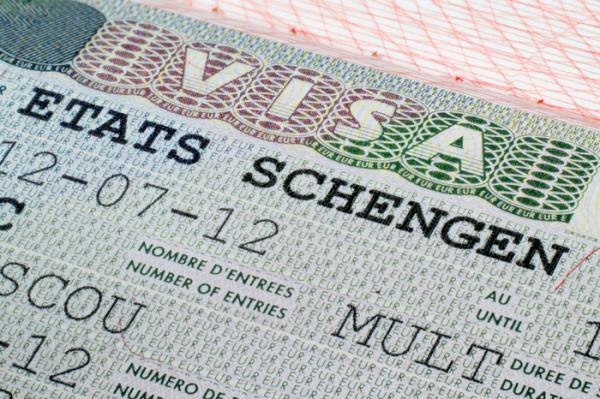 “Russian citizens should not have easy access to the EU, and of course being tourists in the EU is not a fundamental right. The European Commission today adopted a proposal to completely suspend the visa facilitation agreement with Russia,”, TASS quotes European Commissioner for Home Affairs Ylva Johansson as saying.

The European Commission is awaiting approval of this decision by the EU Council during the current week. So that from September 12 between Russia and the EU a new visa regime will begin to operate.

Ylva Johansson hopes that the EU countries that are not part of the Schengen zone will also reduce the issuance of visas to Russians. These states include Bulgaria, Romania, Croatia, Ireland, Cyprus.

Also, EU countries will have the right to refuse to issue visas to citizens who pose a potential threat to the security of EU countries. However, the issuance of visas to students, journalists, dissidents and representatives of civil society in Russia may be simplified.