Authorities are concerned about reputational and tourism risks 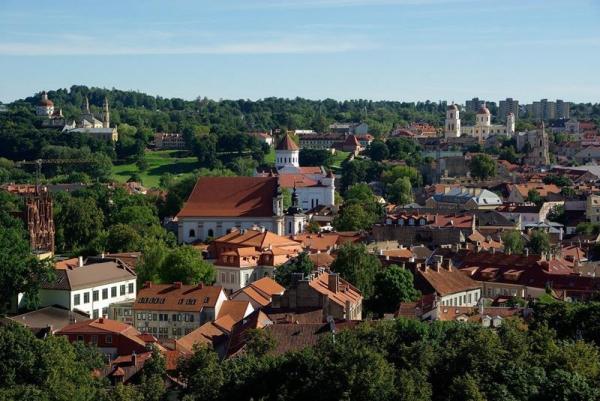 From -due to political upheavals and conflict in Ukraine, tourists are less and less inclined to go on vacation to Lithuania. The other day, the Brussels newspaper Politico called it “the most dangerous place on Earth”.

The reason is the risks of conflict with the Russian Federation due to access to the Kaliningrad region. The closest route from Russia to this territory lies through the so-called Suwalki corridor in Lithuania. Journalists believe that this is the most likely place for the start of an armed conflict between Russia and NATO.

The Lithuanian authorities are concerned about reputational and tourism risks because of this. The deputy head of the Lithuanian Association of Hoteliers and Restaurateurs, Zigmantas Dargevicius, said: “Who will go to the most dangerous region of the world? It's not our opinion, it's the newspaper says!"

According to him, in July, 10 groups of tourists from Germany have already canceled a trip to Panemune Castle in Lithuania. Previously, almost 50% of tourists in the country were Germans.