The Consulate General of Italy again made changes to the rules for accepting foreign passports of Russian citizens. 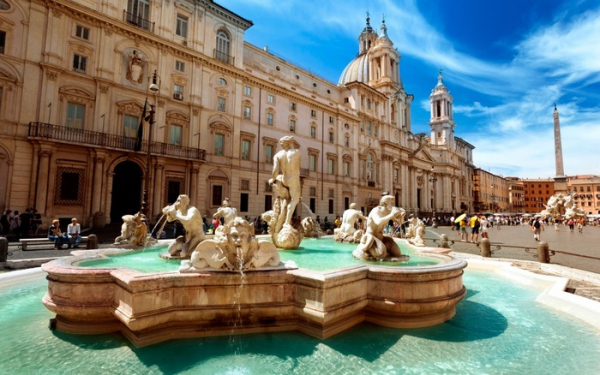 The Consulate General has canceled its decision to accept only five-year Russian passports. The innovation was planned from December 15, 2022. However, now old and new passports will be accepted again.

“We inform you that, according to updated information from the Consulate General of Italy, all types of foreign passports of Russian citizens, both old and new, are accepted for consideration (biometric and non-biometric)”, says the website of the Italian visa center Visa Management Service.