After the liquidation of Rostourism, its budget for the development of the tourism industry was frozen in the government's reserve fund. This was reported by RBC. 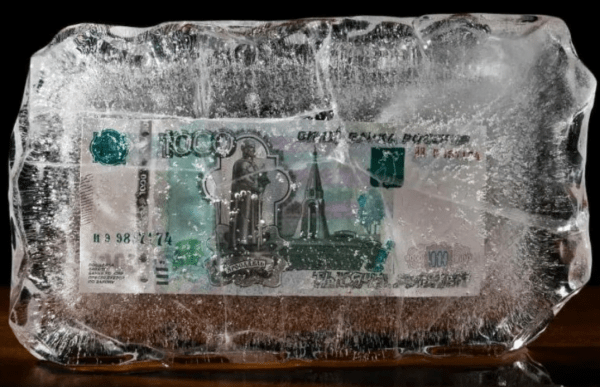 The funds included in the draft budget for 2023–2025 for the development of the tourism industry, which were administered by the Federal Agency for Tourism, after the liquidation of the agency were transferred to the reserve fund of the Ministry of Finance, follows from the amendments to the draft law “On the federal budget for 2023 and for the planning period 2024 and 2025″ to the second reading.

The draft law “On the federal budget for 2023 and for the planned period of 2024 and 2025” was approved by the deputies in the first reading at a meeting on October 26. On Tuesday, November 22, the bill passed the second reading.

According to the publication, initially in the draft new budget submitted to the State Duma at the end of September, 27.8 billion rubles were allocated to finance Rostourism for 2023, of which the main part is 27.6 billion rubles. – for the activities of the state program “Tourism Development” (the responsible executor of this program, the implementation of which is scheduled from 2022 to 2030, is the Ministry of Construction).