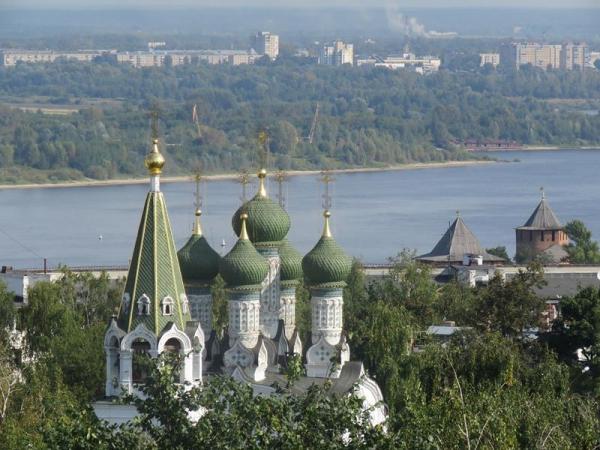 In the office of the Deputy Prime Minister of the Russian Federation Dmitry Chernyshenko, they announced the launch of the interregional tourism project “The Great Volga Route”.

It unites the largest tourist centers of the Volga region with new routes, will restore the impetus for the development of cruise holidays on the Volga.

Agreements on the development of the project "The Great Volga Route" concluded between the Federal Tourism Agency and the Republics of Tatarstan, Chuvashia and Mari El, Samara and Ulyanovsk regions at the XXV St. Petersburg International Economic Forum.