Local police do not deny there is a problem 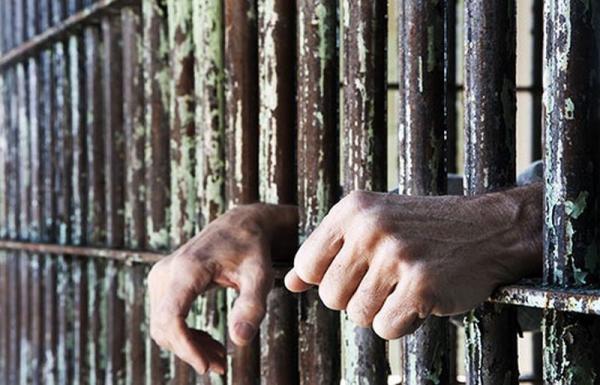 In Thailand, police report a spike in tourist crime. This publication reports & nbsp; The Pattaya News.

Local police do not deny there is a problem. However, the head of the fourth department of the tourist police, Pichaya Kheavplung, notes that although the number of crimes is growing, most of them are not violent or serious. Basically, these are thefts  of property from vacationers.

At the same time, tourists themselves, especially from Russia, often have a hand in increasing criminal statistics.

So, in the popular Thai resort of Pattaya , one of our compatriots  smashed the supermarket and ended up in the hospital. The Thaiger writes about this.

A Russian tourist entered the 7-Eleven store. and started throwing food on the floor. After that, the man broke the supermarket window and the front door. Shrapnel wounded not only the hooligan, but also the shop assistant. The police detained the inadequate  and sent him to the nearest medical facility with numerous wounds.

Earlier, another tourist from Russia refused to pay in one of the bars in Thailand and got into a fight with the owner  institutions. The woman attacked him when he did not want to close the account in the amount of 60 baht (about 120 rubles). However, the owner of the bar claims that it was self-defense, since the drunken tourist allegedly hit her in the face first.