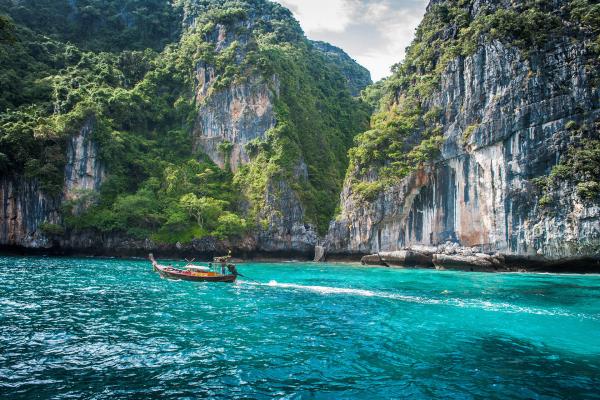 From April 1, Thailand will cancel the mandatory PCR test for tourists when entering the country. This was announced on Friday at a briefing by Deputy Foreign Ministry Spokesman Natapanu Nopakun.

At the same time, it should be noted that the PCR test on the day of arrival and the antigen test on the fifth day of stay in the country remain mandatory. “In addition, from April 1, travelers entering the country for quarantine will be in isolation for only five days, regardless of vaccination status,” he added. At the moment, this period is 10 days, TASS reports.

“From July 1, if everything goes well, we hope to move from a pandemic to an endemic,” the representative of the Foreign Ministry added. 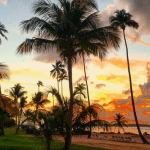 Discover Puerto Rico for Your Clients and Start Earning Rewards 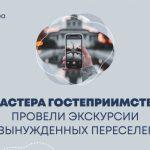