At the first stage, by March 1, 3,000 people will be called up for civil service in municipal rescue services. 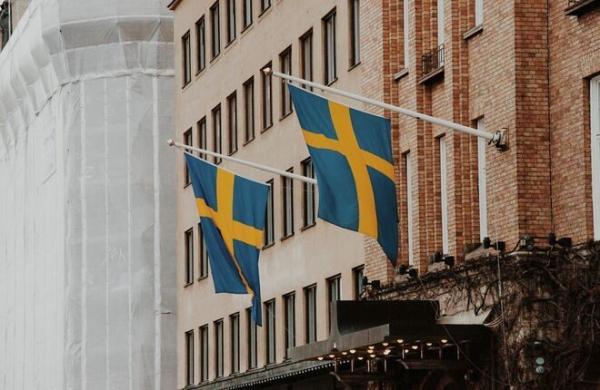 < i>Conscripted civil service will be restored in Sweden

Kommersant writes about this with reference to the words Swedish Prime Minister Ulf Kristersson. “On Thursday, the government will instruct the public protection department to prepare the activation of the civil service in Sweden. We are returning to a situation where we have a civil service on conscription,»— said Ulf Kristersson at a briefing (TASS quote). At the first stage, people who already have the skills of rescuers will be sent to the civil service. At the same time, the government will work to rebuild the civil service on a larger scale. Those called up for civilian service will receive additional training in providing assistance in military conditions. “How many people will be covered by this civic duty, we do not yet know. We believe that today the public rescue services do not meet the requirements that apply to a high level of readiness, and especially during an armed attack, — Ulf Kristersson added. Civil service in Sweden — part of the country's defense system, it was called up from 1995 to 2008. After it was abolished due to funding cuts. The civil service reached its peak by the end of the 1990s, when it was sought to recruit up to 10 thousand people a year.