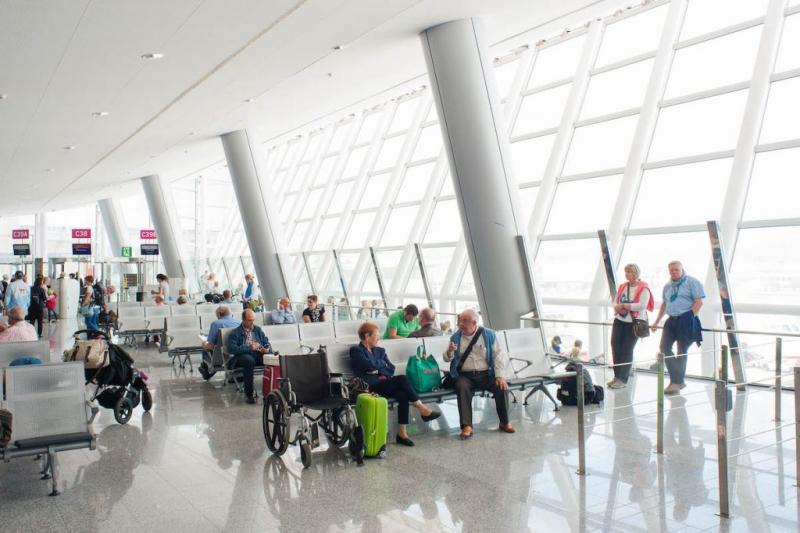 No issues for Spanish airport operator Aena. The company sees a better than forecast summer ahead as other European airports struggle.

Spanish airport operator Aena said on Friday it expects the flow of tourists through its terminals in Spain, Britain and Latin America to recover from the pandemic-induced slump faster than it previously expected.

Passenger traffic this year will rise to between 75 percent and 85 percent of 2019 levels, the last full-year before the pandemic hit, Aena said in a statement, up from a previous forecast of 68 percent of pre-pandemic levels released in February.

With most Covid-related travel restrictions lifted in many countries in recent months, demand for summer travel has bounced back, causing congestion and hours-long queues at security and passport controls as airlines, police departments and airport operators struggle to hire staff fast enough.

Despite the lack of visibility for the last quarter of the year, the company said its improved forecast is based on seats offered by airlines for the summer months.

In March, Aena said it expected airlines to book a capacity of 216 million passengers in Spain during the summer, 1.6 percent more than in 2019. The airline also operates airports in Britain, Brazil, Colombia, Mexico and Jamaica.