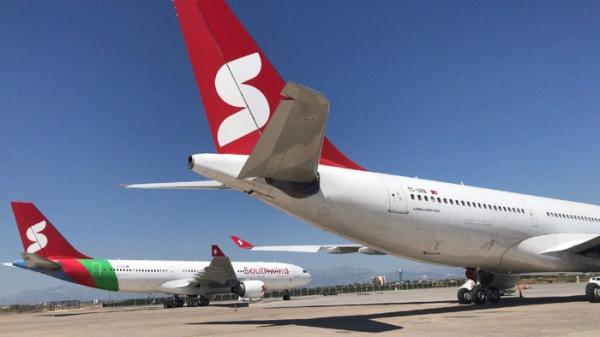 According to the Telegram channel @ranarod, flights are scheduled from the following Russian cities: