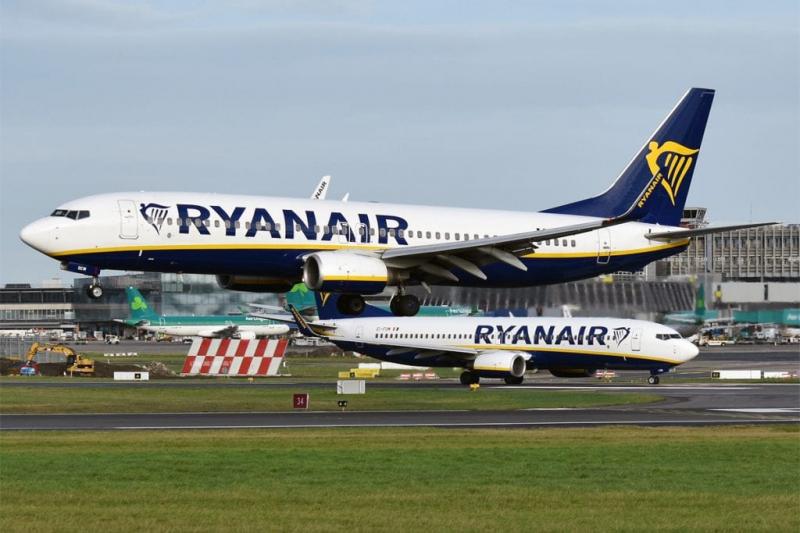 Does Ryanair believe the only acceptable South Africans to fly on its planes are those relative few who speak Afrikaans?

The South African government said on Tuesday it was taken aback by Ryanair’s decision to force UK-bound travelers holding the country’s passport to take a test in Afrikaans language to prove nationality, calling the move a “backward profiling system”.

The Irish low-cost airline had from last week started forcing UK-bound travelers with a South African passport to take a test in Afrikaans, a language spoken by just 12% of the country’s population and often associated with the apartheid and white minority rule.

Europe’s largest airline by passenger numbers, which does not operate flights to and from South Africa, had cited that it was doing this to curb high prevalence of fake South African passports.

The Department of Home Affairs in South Africa said the local government had measures that it regularly shares with airlines to curb any instances of fake documents.

“We are taken aback by the decision of this airline because the Department regularly communicates with all airlines to update them on how to validate South African passports, including the look and feel,” the department said.

All airlines have access to the ‘Advanced Passenger Processing’ system which enables them to screen travelers before they depart and the government also runs a 24-hour service which airlines can use if they want to authenticate South African passports, it said.

“It is not clear to which extent the airline has used these services before resorting to this backward profiling system.”