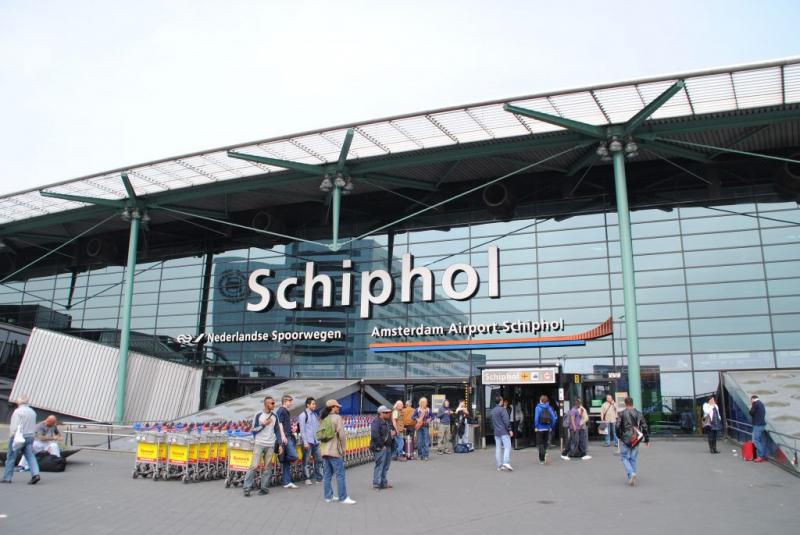 As it grapples with labor crunch, Amsterdam’s Schiphol Airport is cutting flights and limiting the number of passengers to help make the queues more manageable. Clearly, this isn’t the post-Covid recovery that European airlines had been expecting.

Amsterdam’s Schiphol Airport on Thursday set a cap on the number of passengers it will handle during the summer travel season, citing labor shortages.

The move by one of Europe’s busiest airports means that airlines including KLM, the Dutch subsidiary of Air France-KLM , will have to cancel an unspecified number of flights.

“Setting a limit now means that the large majority of travelers will be able to travel from Schiphol in a safe and responsible way,” CEO Dick Benschop said in a statement.

KLM said it would hold Schiphol responsible for the financial impact of the move.

“It cannot be so that the people who use the airport structurally pay for Schiphol’s capacity problems,” the airline said.

KLM said that it did not expect to have to cancel existing bookings “on a large scale.”

Airports around Europe have suffered from labor and logistics issues as passenger travel surged following the end of Covid-19 lockdowns. Airlines, including Lufthansa and EasyJet, have already announced plans to reduce flights this summer.

Travel at Schiphol has been disrupted frequently since April due to shortages of security workers and baggage handlers. Hundreds of flights have been canceled, and long lines have become routine.

Germany’s Lufthansa intends to cancel 900 domestic and European flights at its hubs in Frankfurt and Munich in July, on Fridays, Saturdays and Sundays — about 5 percent of capacity. Its budget carrier Eurowings is dropping hundreds of flights for the same period.

This article was written by Toby Sterling from Reuters and was legally licensed through the Industry Dive Content Marketplace. Please direct all licensing questions to [email protected].