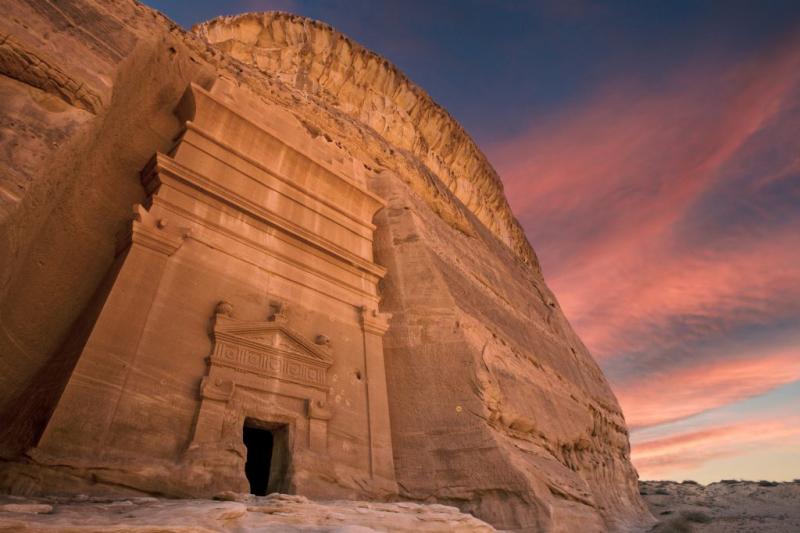 Saudi Arabia’s latest move to offer financial subsidy to carriers to connect its lesser-known destinations to global cities definitely speaks volumes about its intent to woo 100 million tourists a year by 2030.

Saudi Arabia will be offering financial incentives to carriers to fly routes that have so far been considered to be unprofitable helping them to link these destinations to major global cities.

With an ambitious goal to attract 100 million tourists a year by 2030, direct connectivity would definitely help, especially when it’s a destination that has opened to tourists only as recently as 2019.

“The main purpose is to create direct flights to our main target markets,” Ahmed Al Khateeb, the tourism minister of Saudi Arabia said on Thursday. “The program will compensate airlines to cover their losses from flying direct flights to these very important hubs for us.”

While the incentive is open to any carrier, a deal has already been signed with national carrier Saudia to fly to Zurich and Barcelona as part of the program.

In July last year, the Saudi government announced its plans to invest $147 billion to develop the country’s transport and logistics sector.

Saudi Arabia is also aiming to obtain an investment of $100 billion in the aviation sector by the end of this decade. This development plan would include expanding the existing airports in Jeddah and Riyadh and the launch of a new airline — the second national carrier apart from Saudia.

The subsidy to airlines is being offered by the country’s Public Investment Fund as part of the Air Connectivity Program.

Saudia will also be operating a weekly round trip flight from Neom Bay Airport to Dubai International Airport end of June 2022, with London to follow shortly.

“This partnership is in line with Saudia’s ambition to support Saudi Vision 2030 by increasing passenger traffic domestically and regionally, as well as expanding our connections to global cities,” Ibrahim Al-Omar, director general of Saudia had said about the Neom partnership.

Saudi Arabia has also launched a helicopter company to enable tourism in its giga projects — Amaala, Neom and The Red Sea Project.

European ultra-low-cost carrier Wizz Air signed a memorandum of understanding with Saudi Arabia’s Ministry of Investment in May to “explore airline market development opportunities in the kingdom.”

“The parties will work together to enable potential investment and operating models to benefit and add to the Saudi Arabian aviation ecosystem, boosting its tourism industry and significantly increasing its connectivity,” said a statement.

As part of its strategy to enable the successful execution of the Kingdom’s Vision 2030 program, aviation is a key sector that the Public Investment Fund is focused on.

“Over the next 10 years, the Kingdom will emerge as the Middle East’s leading aviation hub,” Al-Jasser had said.

The minister said Saudi Arabia expects its domestic airlines to collectively carry more than 330 million passengers annually by 2030, transport 5 million tons of freight, and establish connections to more than 250 destinations around the world.