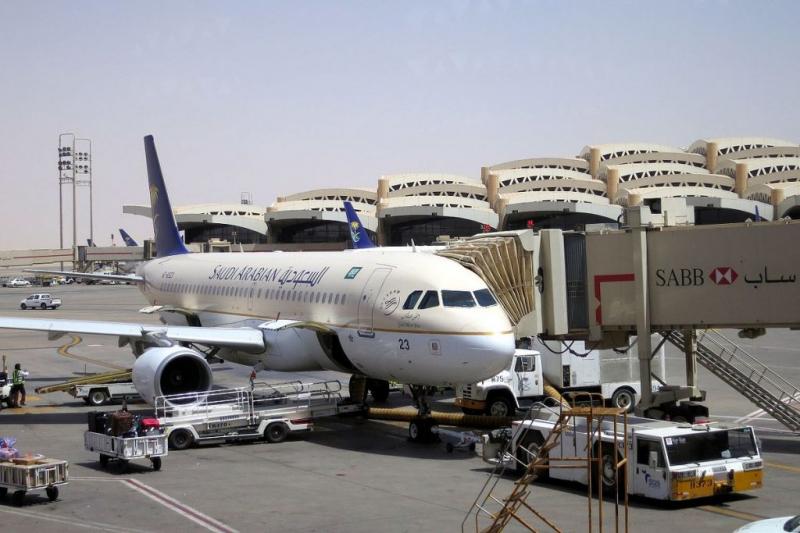 A Saudi Arabia official has released more details on its plans to draw tourists, which certainly show kingdom would become a much larger air transit stop.

Saudi Arabia is targeting a tenfold increase in international airline passengers transiting the kingdom by the end of the decade as it looks to triple annual passenger traffic, an official said.

The government last year announced plans to become a global transportation and logistics hub by 2030 targeting passenger traffic of 330 million a year, though few details have emerged.

The strategy calls for $133.32 billion in investment and is part an economic policy to create jobs and wean the country off oil revenue.

That policy, which has seen the government mandate that companies move their regional headquarters to the kingdom, puts Saudi Arabia in competition with neighbour the United Arab Emirates, where airline Emirates’ main business model is transit traffic.

Saudi Arabia’s main aim is to increase the number of arrivals to the kingdom, said Mohammed Alkhuraisi, head of strategy at the General Authority of Civil Aviation.

“We are not after the transit market,” he told Reuters.

The government wants direct international flights to rise to 250 from 99, in part to boost a nascent tourism sector but also to develop the kingdom into a major commercial centre.

A tenfold increase would mean international transit traffic jumps to 30 million in 2030 from about 3 million in 2019, or 10 percent of Saudi Arabia’s annual passenger traffic, up from 3 percent.

Emirates carried more than 56 million passengers in the year before the pandemic, while Qatar Airways, which also targets transiting traffic, flew more than 32 million.

Unlike Saudi Arabia, a country of some 30 million people, there is no domestic aviation market in the UAE or in Qatar.

Some analysts argue there is space in the Gulf to compete for transit traffic, particularly after Abu Dhabi’s Etihad Airways has scaled back its ambitions in recent years.

Others are sceptical, in part, due to the impact of the Covid-19 pandemic on the global travel industry but also because of Etihad’s troubles despite its wealthy state backing.

Saudi Arabia also aims to increase annual air cargo volumes to 4.5 million by 2030 from 900,000 tonnes in 2019 , of which Alkhuraisi said half would be transiting elsewhere.

Saudi Arabia is setting up a new airline to be based in the capital Riyadh, while 77-year-old state airline Saudia will be based out of the Red Sea city Jeddah under the transportation strategy that calls for the establishment for the two hubs.

It is unclear when the new carrier, owned by the Public Investment Fund (PIF), will start operations, though sources have said it would compete with the UAE and Qatari carriers.

Alkhuraisi deferred questions on the airline to the PIF.

This article was written by Alexander Cornwell from Reuters and was legally licensed through the Industry Dive Content Marketplace. Please direct all licensing questions to [email protected]. 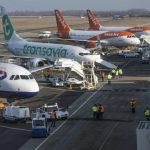 European Airlines and Hotels See First Signs of the Recovery 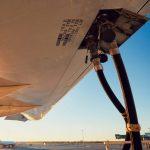