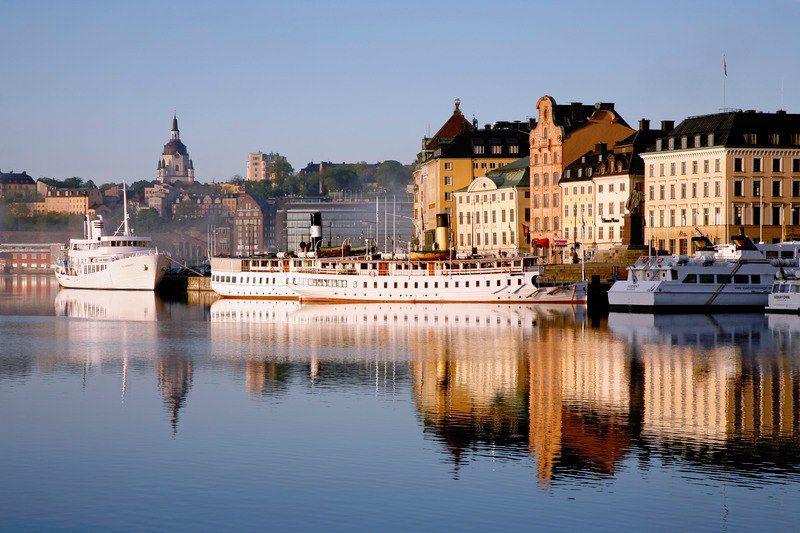 A one-day strike has already hit the airline by up to $123 million, as the 2,550 flight cancellations affected 270,000 passengers. Unions have the upper hand, so we may see a breakthrough today.

Crisis hit airline SAS said on Friday negotiations with pilots to secure new working terms and make savings that will allow it to secure its future will start again on Saturday.

A majority of SAS pilots in Sweden, Denmark and Norway walked out on July 4 after negotiations over conditions related to the Scandinavian carrier’s rescue plan collapsed. The parties had returned to the negotiating table in the Swedish capital on Wednesday.

“Negotiations have ended today,” Knut Johansen, head of public affairs at SAS, said. “We hope to start again on Saturday.”

Swedish media reported that SAS was preparing a new offer to put to pilots, without giving details. Johansen declined to comment on the negotiations.

“We hope for a solution as soon as possible,” he said.

SAS has been struggling with increased low-cost competition for years before the Covid-19 pandemic heaped pressure on the airline industry. The governments of Denmark and Sweden, which are the biggest owners, see it as a key part of the region’s transport infrastructure.

The airline said on Thursday the strike had caused 2,550 flight cancellations, affecting 270,000 passengers and costing the carrier between $94 million and $123 million.

The carrier cancelled 177 flights on Friday, amounting to 62 percent of those scheduled, according to flight-tracking platform FlightAware.

SAS, which is trying to implement cost cuts and attract new investors, filed for U.S. bankruptcy protection on July 5.

Shares in SAS were down 8.5 percent on Friday and have lost more than half of their value since the start of the year.

Pilots employed by SAS Scandinavia, a subsidiary of SAS Group, have said they would agree to limited wage cuts and less favourable terms, but SAS has said that concessions offered so far are not enough for it to carry out a rescue plan announced in February.

Unions are also demanding that pilots who lost their jobs during the pandemic are rehired at SAS Scandinavia, rather than having to compete with external applicants for jobs on less attractive terms at recently created SAS Link and Ireland-based SAS Connect.

Pilots at SAS Link and SAS Connect are not on strike.

This article was written by Helena Soderpalm from Reuters and was legally licensed through the Industry Dive Content Marketplace. Please direct all licensing questions to [email protected].