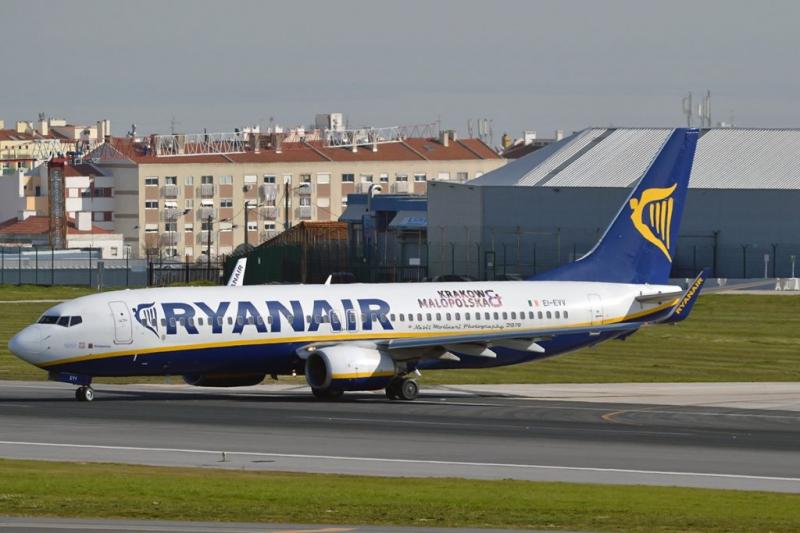 Ryanair isn’t too concerned about higher summer airfares because the pent-up demand for travel is so overwhelming that consumers are willing to pay a little extra for flights.

Ryanair expects average air fares during this year’s summer peak season to be 5-10% higher than pre-pandemic prices in the same period of 2019, Group Chief Executive Michael O’Leary was quoted as saying on Tuesday.

“What we’re seeing at the moment is prices are slightly lower than they were in 2019, pre-Covid, through March, April and May. They’re somewhere between 5% and 10% higher at the moment through June, July, August and September,” O’Leary said.

“I think fares will be up this year in the peak summer months by between 5% and 10%.”

O’Leary, who told the newspaper he had no intention of retiring after nearly 30 years in charge, said it would be too optimistic to say that Covid-19 is over for the airline industry but he does not expect any “Covid scares” this summer.

“Travel is recovering strongly. I think people are fed up. We have been locked up at home for the last two years on Zoom calls. They want to go travel again. Families want to go on holidays again,” he said.

“We see that very strongly this Easter and also this summer. The forward bookings are very strong, but I think there will still be some disruptions.” 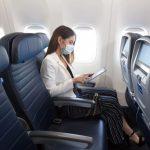 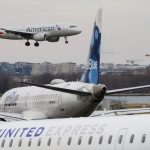 Airlines Will Need to Confront Rising Prices as Demand Spikes 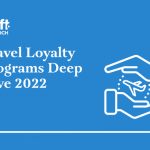