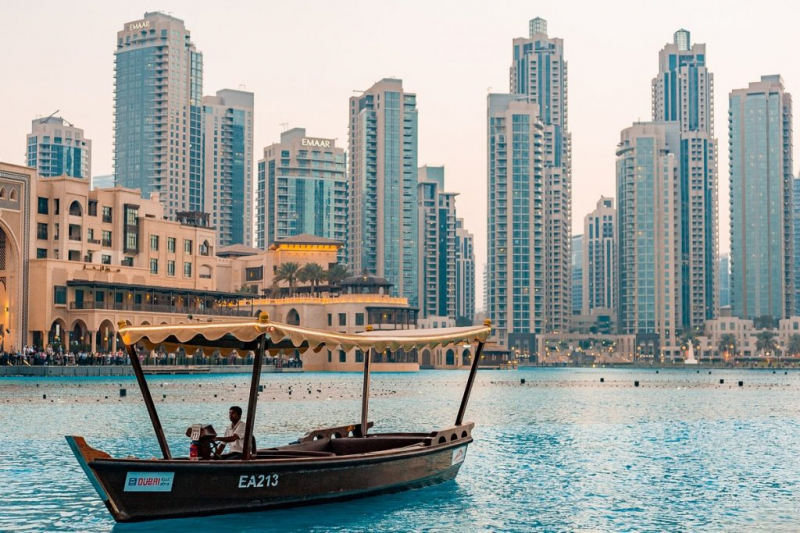 Sanctions be damned, destinations like Dubai and Maldives continue to welcome an inflow of Russian roubles to their tourism economies.

Sitting in a plush room of what seems like a hotel or a villa at The Palm Jumeirah in Dubai, Sonia Plotnikova’s Instagram post about “the strongest country” Russia, invited the wrath of social media users.

Plotnikova is the daughter of Vladimir Plotnikov, an MP of Putin’s party and the richest deputy of the Perm City Duma. In the last 48 hours, Plotnikova’s posts are all tagged with a Dubai location.

As the West slapped sanctions on Russian oligarchs, destinations like Dubai and Maldives have proved to be a safe haven for those Russians wanting to flee the country.

Alex Finley, a former officer of the CIA’s Directorate of Operations, started the hashtag #YachtWatch after spotting some yachts owned by Russian oligarchs in her neighborhood in Barcelona. “A number of them seem to be going to the Maldives or to the Seychelles or are already over in the Arabian Sea near Dubai,” Finley told Yahoo News.

And it isn’t just the yachts, a tweet in early March read, “It seems that Dubai will be the capital of Russia in exile. Only in the last 24 hours, the emirate was visited by RA-67226 aircraft of Dmitry Medvedev (from Moscow), T7-SSM aircraft with Andrey Kostin (from Cyprus), and Arkady Rotenberg (from the Maldives).”

A software developer from Russia spoke on condition of anonymity and explained his decision to take refuge in Dubai until he figures out where to go next. He said entering Dubai was a breeze, “I wanted to leave Russia as soon as possible and Dubai was the best choice as flights to most of the destinations from Russia were cancelled. The destination gives a 90-day visa with almost no requirements. It wasn’t difficult at all. I had everything I needed like Covid tests, but even those weren’t required. A free test was made available right at the Dubai airport. I’m not going to live here. I just need some time to decide where to go next.”

And while he does that, he will also be contributing to Dubai’s tourism economy.

The inbound figures from these destinations also tell a similar story. Russia continues to retain its top spot among source markets for Maldives Tourism with a market share of over 14 per cent (as of March 13, 2022). In Dubai, Russia has become the third-largest source market for the travel and tourism sector with 70,000 arrivals in January, up from 27,000 in January 2021.

Close on the heels of European Union-imposed sanctions against Russian airlines, Azimuth Airlines is expanding its international network, with flights starting from Mineralnye Vody in Russia to Dubai from March 15.

Having lived in the UAE for the past five years, Anya, a Russian national, who specializes in tech hirings and who asked that her last name not be used, had two of her family members join her in Dubai last week. “They came on a tourist visa, and visas here aren’t a problem, all you need to do is get on a plane.”

As the whole of Europe has imposed sanctions on Russians, Anya can imagine why places like UAE are a hit with Russian tourists, “The UAE is one of only a few countries that Russians can go to without having to worry about anything. UAE never really had a problem with such sanctions as long as visitors were contributing to the emirate’s economy.”

Russian Emirates, a lifestyle magazine based in Dubai, has had over 83,000 views for its post that reads, “Can I get a UAE citizenship?” The second-most viewed post also pertains to entry into the UAE.

Dare we say, all Russian roads lead to Dubai and Maldives, at least for now.

March 24, 2022London and Online In-person tickets are selling out fast 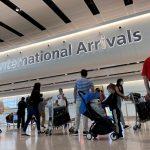 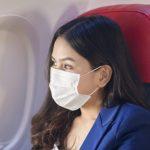