RZD announced that they intend to refund money for unused tickets to mobilized Russians. 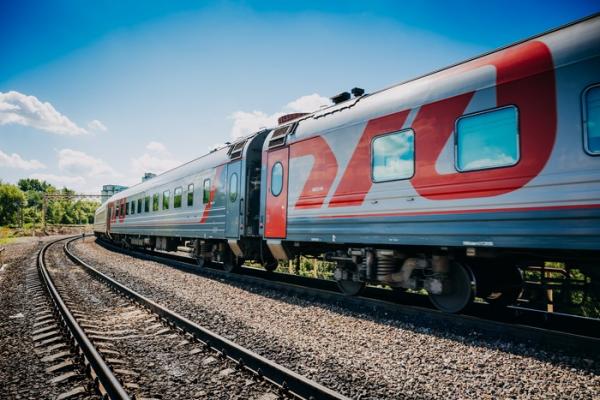 “Tickets for long-distance trains that were not used due to conscription for military service as part of partial mobilization can be returned without additional fees and charges, even if they were purchased at a “non-refundable” fare”,” the official Russian Railways Telegram news channel reports.

Refunds for unused tickets will also be made to persons who were supposed to go on a trip together with the mobilized person. It is clarified that the mobilized will be able to return the money, including for tickets and season tickets for commuter trains.

To return the tickets, you must contact the railway ticket office, present an identity document, as well as a summons or mobilization order, where the deadlines are indicated appearances at the collection point.