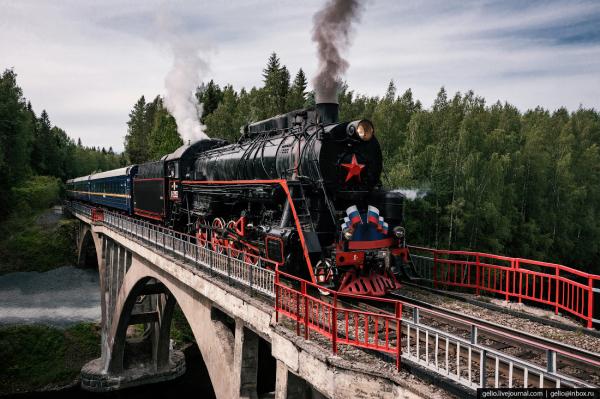 According to RIA Novosti, the following trains are expected to appear:

Expected also the appearance of the route “To Santa Claus”.

In addition, in the already existing ma Russian Railways plans to introduce new formats on its routes, for example, Dinner on the Train. “Our passengers buy a ticket for the traditional Ruskeala Express train, but, in addition to the transportation service, they receive additional emotions in the form of a themed dinner and invited musicians. I won’t reveal all the secrets,”, said Dmitry Pegov, Deputy General Director of Russian Railways.

How much are train tickets to cities where airports are closed?