The train will pull a real steam locomotive 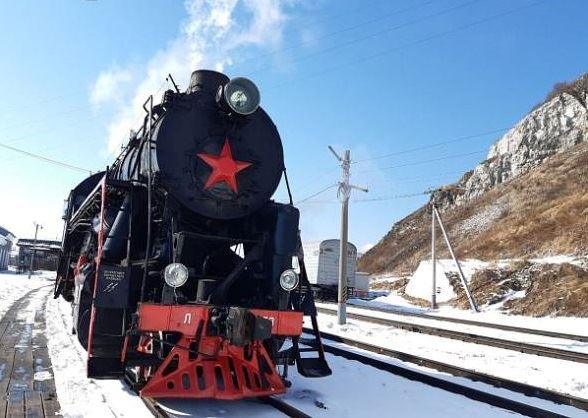 < p>The press service of the East Siberian Railway (VSZhD, a branch of Russian Railways) reports that on February 23, the only Baikal Express will depart from Irkutsk this winter.

For three days, the train will follow the circular route Irkutsk – Slyudyanka – Baikal – Irkutsk along the Circum-Baikal Railway. Passengers will be able to admire incredible views of the largest lake on the planet, as well as take a walk in the vicinity of Baikal station, where a long stop is provided. If you wish, you can take a ferry to the village of Listvyanka on the other side of the Angara delta.

The train will pull a real steam locomotive, which will add a special romance to the trip. Otherwise, the trip will be as modern as possible.

The Express is called a “hotel on wheels”: the carriages are only compartments, each compartment is equipped with a shower cabin and a large space for relaxation. The train will also include a luxurious dining car.