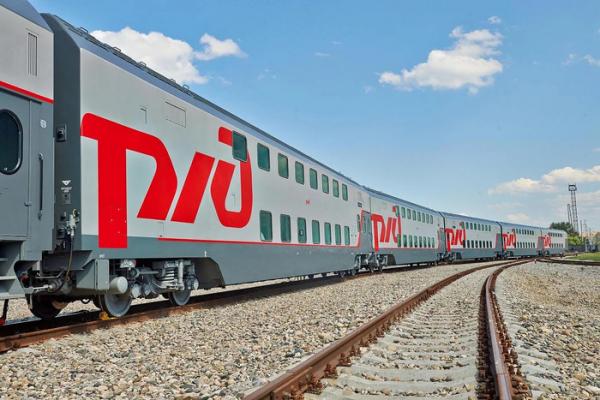 “Until the end of this year, tour operators are given the opportunity to use a static tariff for the transportation of organized groups of passengers in compartment cars of passages running in direct communication on 15 routes”, – quotes RIA Novosti message of Federal Passenger Company JSC.

Special fares are valid on the following routes:

In addition, tour operators are invited to take advantage of a 5-25% discount on long-distance train travel within Russia. The amount of the discount depends on the date of departure and the number of tourists in the group.