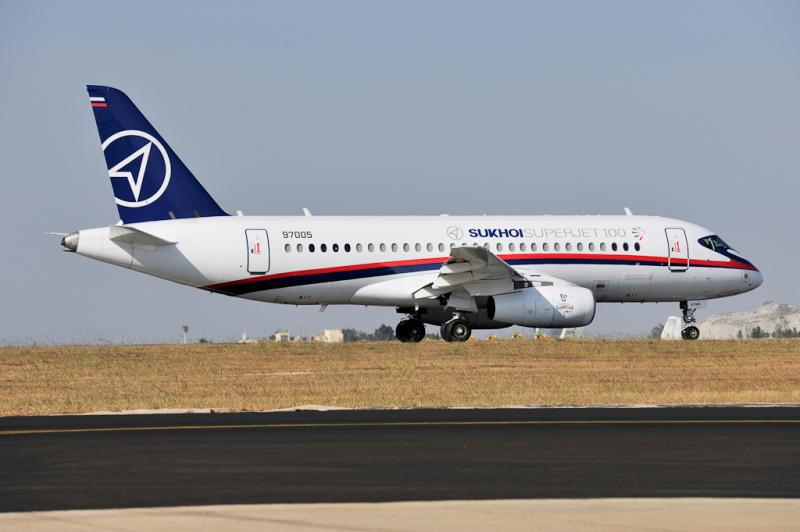 With its aviation industry tanking due to sanctions from the West and the seizure of planes from leasing companies, the Russian government is taking a serious step to salvage what’s left of a decimated domestic market.

Russia’s government announced plans on Monday to invest 770 billion roubles ($14.5 billion) in the country’s aviation industry by the end of this decade to boost the share of domestically-manufactured aircraft.

The Russian aviation industry has been in crisis since the West imposed sanctions after Moscow’s invasion of Ukraine, banning Russian airlines from flying to destinations in Europe, the U.S. and other countries.

Russian airlines have largely stopped international flights, after leasing companies said they would seize planes in line with sanctions. Moscow has passed a law allowing the seizure of hundreds of jets in response to those sanctions.

“The share of domestically produced aircraft in the fleet of Russian airlines should grow to 81 percent by 2030,” Deputy Prime Minister Yury Borisov said in a televised meeting of government officials.

Russia has been pushing to localize aircraft production but only the Sukhoi Superjet regional aircraft is mass-produced inside Russia, while a significant number of its components, including vital engine parts, are imported.

Russia is preparing to mass produce the MS-21 medium-haul aircraft, which also has some foreign components. It also expects to begin building a small number of Soviet-designed Tu-214.

According to the program, Russian airlines should receive about 1,000 new locally-built aircraft by 2030.

The Vedomosti newspaper earlier reported that Aeroflot, the largest Russian air carrier, could soon sign a contract with the state-owned United Aircraft Corporation (UAC) for the purchase of 300 new aircraft.