In the first two weeks of 2023, Russia became the leader in the number of tourists arriving in Thailand. 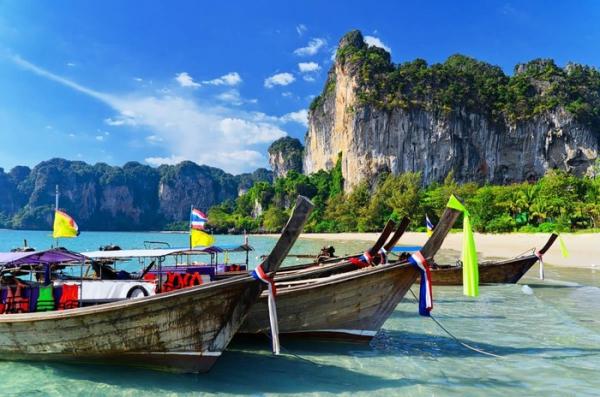 According to ATOR with reference to the Tourism Authority of Thailand (TAT), from January 1 to January 15 this year, 99,593 tourists from the Russian Federation visited the country, which was the best indicator among of all countries.

almost 3 times fewer tourists came from the UK, which occupies the second place, compared to the Russian Federation – 34,796 tourists.

In the near future, the final data on the tourist flow for the entire 2 Year 022