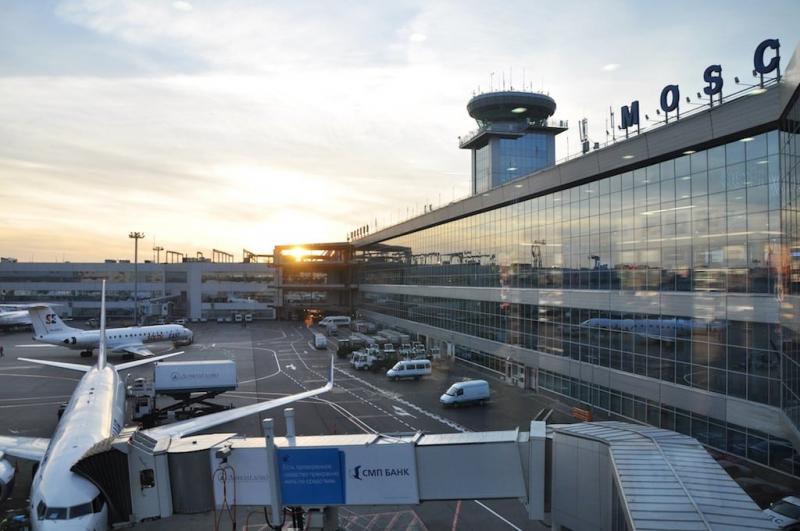 China, Peru, Argentina and South Africa didn’t join the latest wave of sanctions on Moscow over its invasion of Ukraine. How will the rest of the world now view these countries? From a travel and tourism perspective, expect a severe backlash.

Russia plans to end restrictions on flights to and from 52 countries after April 9, part of its plans to reduce measures taken to slow the spread of Covid-19, Prime Minister Mikhail Mishustin said on Monday.

Russia plans to resume flights to and from Argentina, South Africa and other “friendly countries,” Mishustin said, meaning those that have not joined the latest wave of Western sanctions on Moscow over its invasion of Ukraine, which Moscow calls a “special operation” to demilitarise its neighbour.

Russia imposed broad travel restrictions at the start of the coronavirus pandemic in March 2020, many of which remain in force, but has gradually expanded the list of countries deemed safe for air travel.

Other countries with which Russia will resume flights after April 9 include Algeria, China, Lebanon, Peru and Pakistan, Russia’s coronavirus task force said.

Mishustin also said Russia would be lifting restrictions on travel across the land border between Russia and China.

Russia has closed its airspace to airlines from 36 countries, including all 27 members of the European Union, in response to Ukraine-related sanctions targeting its aviation sector.

The sanctions also prevent Russian airlines from buying aircraft parts or maintenance services from Europe or the U.S., adding to the pressure on the world’s 11th largest aviation market from a ban on using North American and European airspace.

(Reporting by Reuters; editing by Raissa Kasolowsky and Grant McCool)