The resumption of direct flights between Russia and Cyprus is not discussed yet. 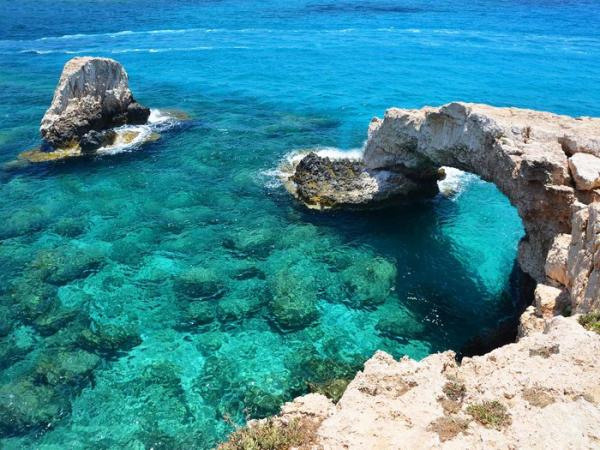 “Currently, the resumption of direct flights with the Republic of Cyprus is not on the agenda, given the illegal sanctions imposed by the European Union on Russian carriers that closed the European sky for our aircraft,”, – TASS quotes Yury Pilipson, director of the fourth European department of the Russian Foreign Ministry.

It is added that Cyprus has repeatedly announced significant losses incurred by the national economy due to the fact that the tourist flow from Russia collapsed. However, Cyprus complies with the anti-Russian sanctions imposed by the EU, including the closure of airspace.