China and Russia are working on the issue of launching ground passenger traffic between the countries. This was stated by RIA Novosti in the press service of the Russian Consulate General in Harbin. 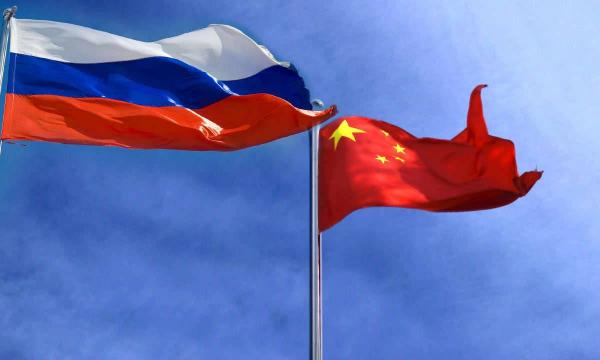 “Indeed, the central Chinese authorities announced a significant easing of anti-epidemic restrictions, including the resumption of the pre-pandemic level of passenger and cargo traffic at checkpoints,” the Consulate General said.

They also noted that the resumption of flights will be phased. “At the beginning of next year, quarantine for those entering from abroad will be lifted; the rules of stay in China for Russian drivers will gradually change; passenger traffic will be opened, possibly at the beginning in a test mode on one of the Russian-Chinese border infantry,” the ministry said.